The National Dental Association is dedicated to representing the concerns of ethnic minorities in dentistry and to eliminating health disparities in underserved communities.

Established in 1913, the NDA is the world’s first and largest organization of ethnic minority oral health professionals. It represents more than 10,000 African American dentists in the U.S. and abroad.

Bank of America Practice Solutions became a proud sponsor of the National Dental Association (NDA) in October 2020. This new sponsorship is part of Bank of America’s recently announced four-year commitment of funding to help local communities address economic and racial inequality accelerated by the global pandemic.

“The National Dental Association (NDA) is the largest and oldest organization of minority oral health professionals in the world and NDA-HEALTH NOW® represents the heart and soul of what the National Dental Association is all about”, said Keith Andrew Perry, National Dental Association Executive Director.  “We make a powerful difference where it counts.  Through NDA-Health Now, the NDA has supported hundreds of programs in dozens of cities and several countries.  Because we engage in strategic partnerships with numerous community based and governmental entities in underserved areas, we maintain a significant bond with the people who are most at risk and who have traditionally been denied access to healthcare. This is a powerful example of how we fulfill the purpose of the NDA; promoting oral health equity among people of color.”

Through projects like HEALTH NOW®, the signature project of the NDA, communities can access services and resources that are focused on closing inequality gaps. HEALTH NOW ® is a national, community-based, grassroots health initiative launched in 2013 with a grant from the Links, Inc. Foundation. The NDA-HEALTH NOW® initiative provides resources and services to underserved communities and works to:

NDA-HEALTH NOW® also features and promotes the interests of interprofessional health teams. Since its inception in 2013, NDA-HEALTH NOW® has supported and/or implemented 148 programs in 15 cities and 9 countries. The results include over 50,000 direct beneficiaries, including children and adults, and over 1M mass media and social media exposures.

About the NDA: The National Dental Association promotes oral health equity among people of color by harnessing the collective power of its members, advocating for the needs of and mentoring dental students of color, and raising the profile of the profession in our communities.

About Bank of America: Bank of America Practice Solutions is a resource for dentists, physicians, veterinarians and other healthcare professionals – focused on providing loans and personalized guidance to start a new practice; expand and update an existing practice; or acquire an existing practice. Interest-only and graduated payment structures are available with up to 100% financing on startup loans

Instructor/Clinical Position in the Division of Orthodontics 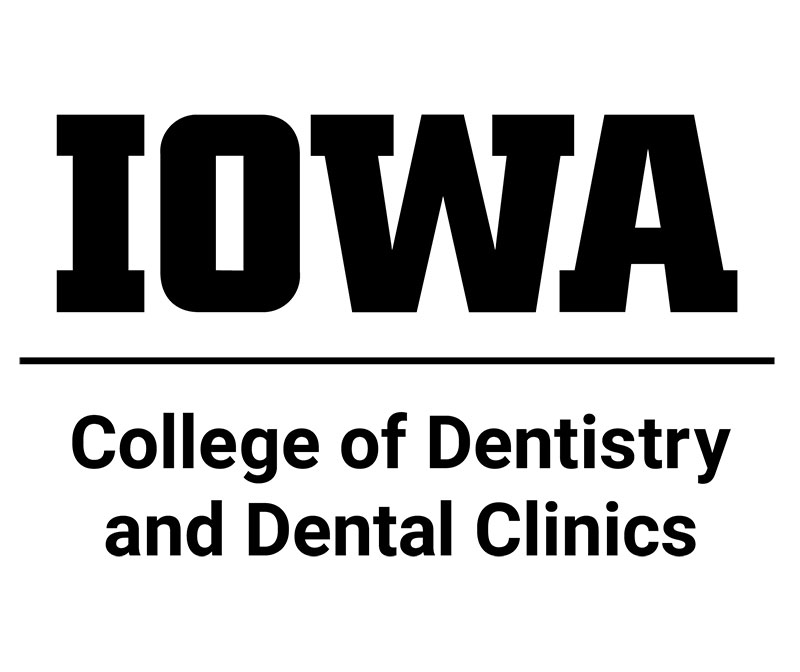 The University of Iowa’s College of Dentistry is conducting a search for a full-time clinical-track faculty member in the Department of Pediatric Dentistry. Major responsibilities include: clinical and didactic instruction at pre-doctoral and post-doctoral levels;...

June 15, 2022 The National Dental Association (NDA) family is heartbroken by the senseless murders of 19 innocent children and 2 adults and wounding of 17 others at Robb Elementary School in Uvalde, Texas.  We are also saddened by the series of copycat incidents which...

[vc_row][vc_column][vc_column_text] NDA Position Statement on Adding a Dental Benefit to Medicare Resolved, that the National Dental Association (NDA) supports a comprehensive dental benefit for all Medicare beneficiaries in legislation as part of the Build Back...