The National Dental Association (NDA) family is heartbroken by the senseless murders of 19 innocent children and 2 adults and wounding of 17 others at Robb Elementary School in Uvalde, Texas.  We are also saddened by the series of copycat incidents which have occurred since that time.  It is regrettable that in the United States of America, assault weapons continue to be freely available to miscreants who wish to commit depraved acts against their fellow citizens.

For 109 years the NDA has served the neglected and the ignored. For more than 10 decades, we have been on the front lines of despair as we uplifted the dignity of the communities that we serve through the art and science of dentistry. It is with that history and in that spirit that the National Dental Association decries this most recent tragedy falling just days after a similar incident in Buffalo, New York where 10 innocent African American shoppers and bystanders lost their lives in a racist killing spree at a local grocery store.

The bloodshed caused by the unceasing epidemic of gun violence in our nation is in every respect a public health crisis.  According to the American Public Health Association, these acts are the cause of more 38,000 premature deaths and almost 85,000 injuries per year. As healthcare professionals fully engaged with and connected to the communities that we serve, we decry the inaction in the United States Senate on preventing civilian access to assault weapons and urge the Senate to immediately at minimum pass H.R.8 a bill that would strengthen background check guidelines for gun transfers among private individuals.

Thoughts and prayers alone are insufficient to the moment.  Action is required now.  The National Dental Association demands that our government act before the next incident claims more children and more innocent lives. 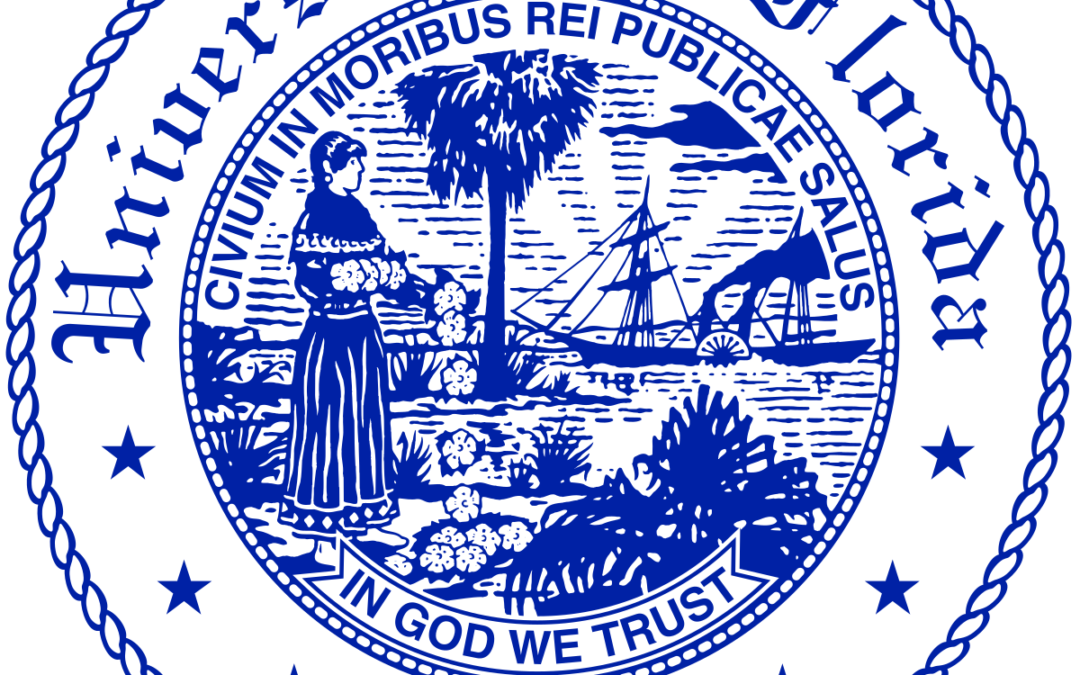 The University of Florida College of Dentistry, Department of Community Dentistry and Behavioral Science (CDBS), is seeking applications for a full-time tenure-track faculty position in Dental Public Health at the rank of Assistant/Associate Professor. The University...

The Ohio State University College of Dentistry seeks applicants for a full-time position as Chair of the Division of Periodontology at the rank of professor with tenure. Tenure appointments require candidates to possess an established record of research, scholarly...

Full Time Assistant/Associate Professor Pediatric Dentistry The Division of Pediatric Dentistry, University of Connecticut School of Dental Medicine is seeking applications for a full-time faculty position at the assistant and associate level. The position is... 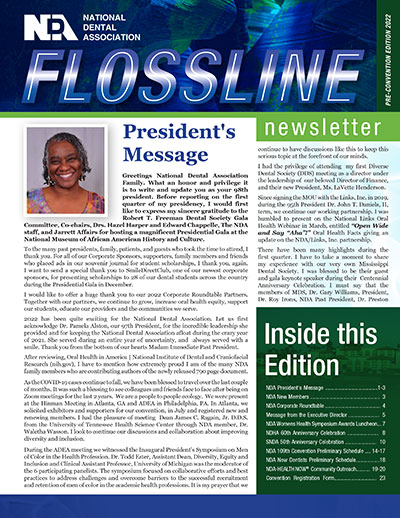