Statement on the Needless Killing of George Floyd

The National Dental Association (NDA) family is heartbroken by the passing of George Floyd as a result of being in the custody of Minneapolis Police personnel. Like countless others across the nation and the world, we watched in horror as the video showed one officer with his knee placed on his neck and restrained by two officers while a fourth watched.

The NDA has served neglected communities nationwide for over one hundred seven years with an emphasis on assuring that their right to healthcare is addressed. Often those communities are impoverished and deprived of economic and social justice. We stand in support of these communities and their citizens and we call for justice on behalf of Mr. Floyd.

We join those who believe that where there is no justice there cannot be peace. Although we do not condone violence or the destruction of property, we understand the frustration which is the root of the disillusionment of those who have not been heard in their call for justice and equity. We believe that every person should be treated as a human being without prejudice and racism. Our members have dealt with this since our inception and have actively been on the front line in the civil rights movement fighting for the rights promised by the Constitution of this nation.

It has been said that, “The arc of the moral universe is long, but it bends toward justice.” We believe that this prophetic statement is one to be heeded because the moral compass of this nation must always seek justice for all who reside in this nation and the world. As the history of this nation is written we stand on what we feel is the right side of that history.

We join the many organizations and groups around the world seen protesting this unspeakable tragedy to ensure that in the end justice will be served for George Floyd and others who have been deprived of a peaceful existence at the hands of those who have pledged to protect and serve their communities. We believe as our forefathers that have gone before us, that our goals of achieving equity and human dignity can be done in a peaceful manner. We walk in peace with you.

For those who feel as though they have not been heard in their cry for fair treatment, the NDA encourages you to raise your voice by voting for those who will support your quest to be treated as equal members of this society, deserving of the treatment afforded those who are privileged.

The National Dental Association is with you in these unusual times of historic proportion regarding the COVID-19 pandemic and its epic impact on our daily lives. We rest assured that the Almighty will guide us on the path of righteousness and preserve us to live on to serve in the interest of all mankind. We must continue to do our part in mitigating the Novel Coronavirus in our communities by washing our hands, continuing to maintain social distance and wearing our masks in public venues, and getting tested.

We want to express our most sincere condolences to the family and friends of Mr. Floyd and all others who have been affected in any way by this unfortunate incident and we pray that the change that is needed will be implemented to ensure that those who in the future are spared this fate from unjustified reasons.

Thank you on Behalf of the National Dental Association 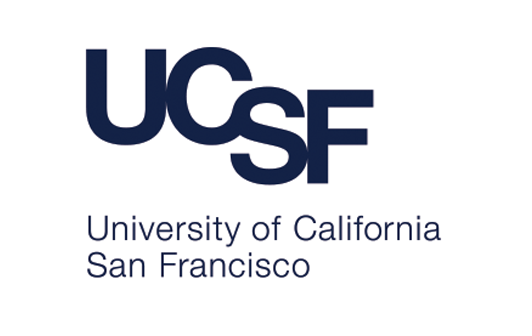 The Division of Pediatric Dentistry, University of Connecticut School of Dental Medicine is seeking applications for a full-time faculty position at the assistant and associate level. The position is available immediately. Requirements: DDS, DMD or equivalent,... 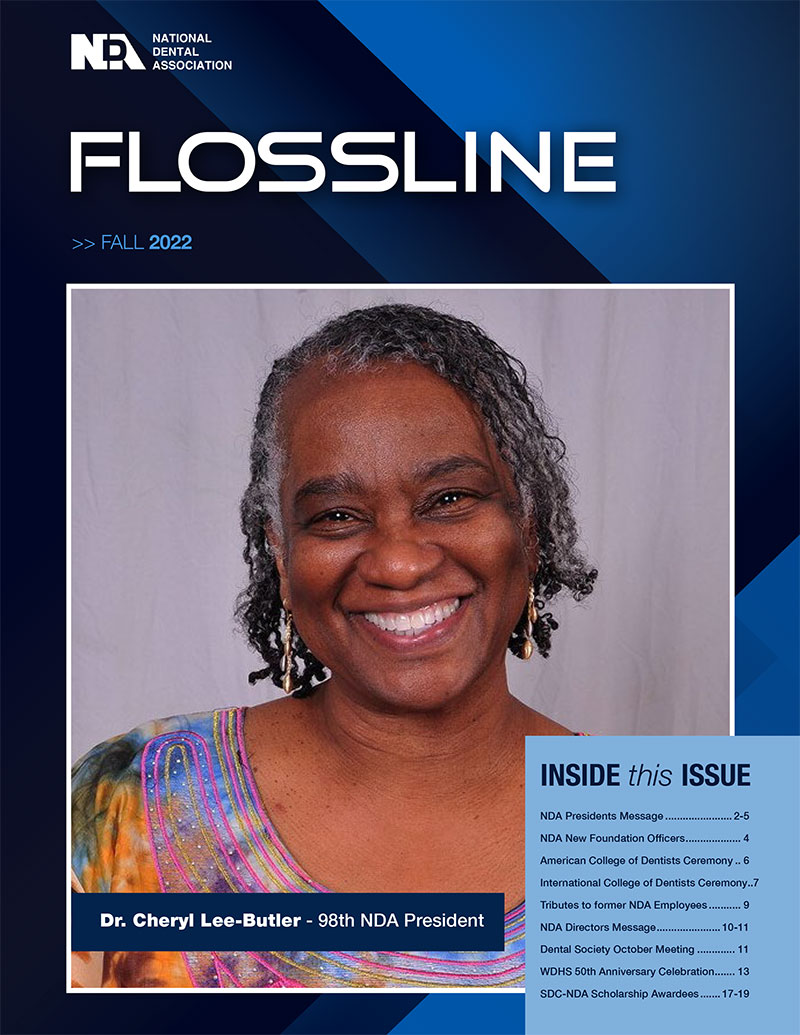 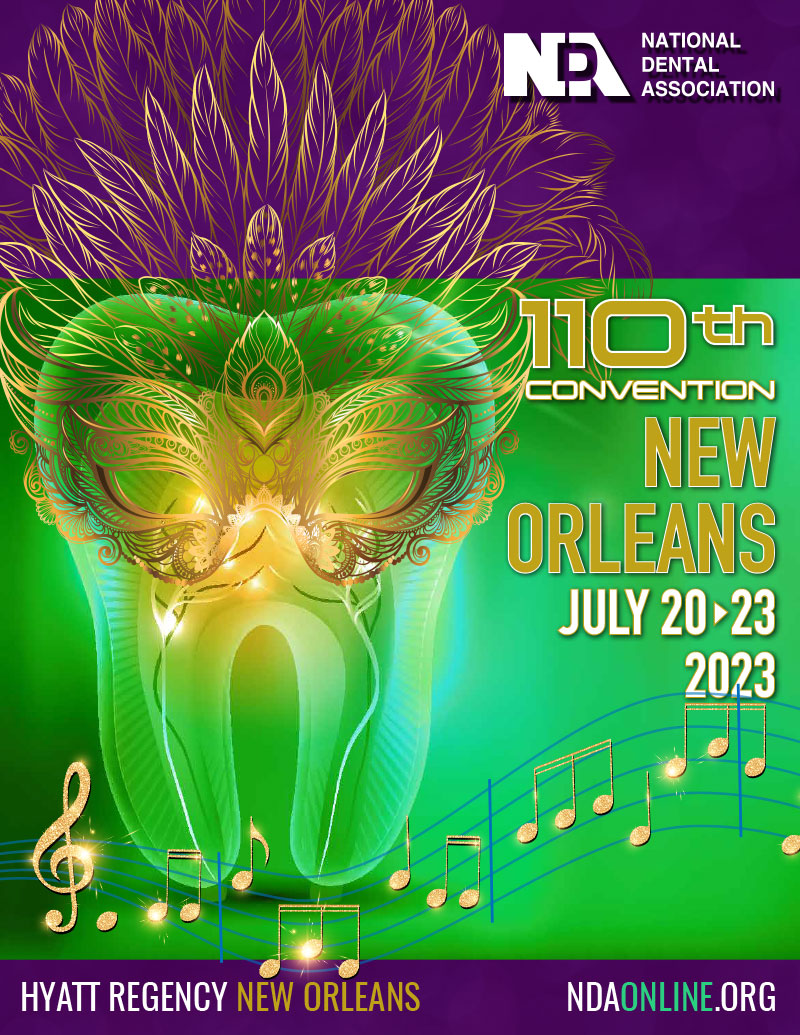